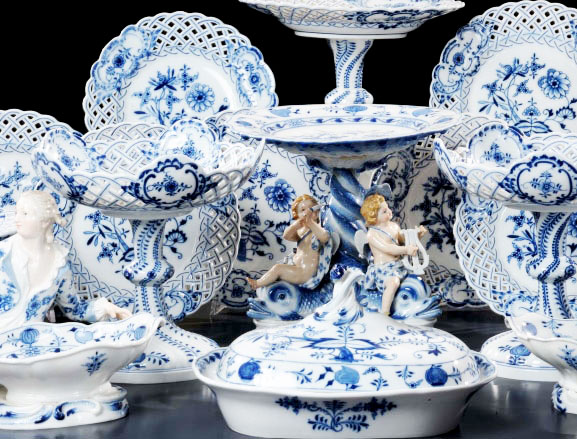 Porcelain is the highest level of ceramic materials.  The ingredients are specially selected and combined. The high quality of the used materials are seen in the final product: porcelain for daily use, special occasions, professional use in hotels, restaurant and gastronomy.

The raw materials are a special mixture of kaolin, feldspar, and quartz. Once mixed with water, the clay has been carefully put into shape and burned up to 24 hours in special ovens with temperature from up to 1460°C.

The porcelain was invented in the 7th century in China and its manufacturing process had not been known in Europe until the 18th century. Chinese products were called “white gold” and were available only in king’s courts as decorations.

Porcelain products are characterized by: 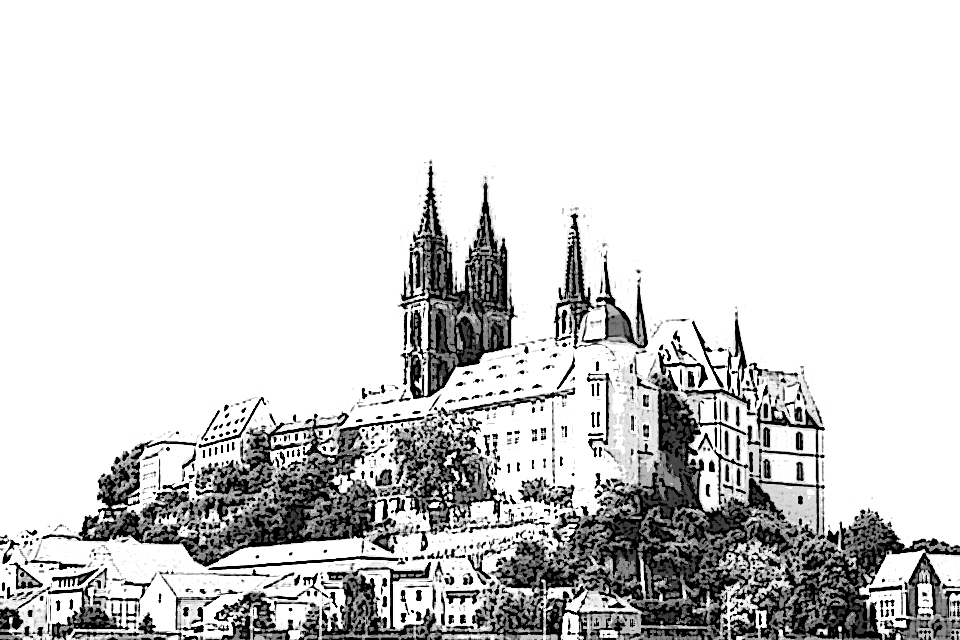 In Europe, attempts to make porcelain were undertaken by…court alchemists. In fact, the formula for porcelain was developed in 18th century.
Ehrenfried Walther von Tschirnhaus is said to be the creator of European porcelain. After his death, his apprentice –Johann Friedrich Böttger – was continuing his work.
He is also known for invention of so-called hard porcelain (1709) and as a founder of a famous manufacture in Dresden and Meissen.
The porcelain made in Meissen was called “white gold” since its prices were similar to the price of gold. Often, it was given as a king’s gift instead of gold jewellery.
At the beginning, production in Saxony was done at the small scale – the products were considered masterpieces with a particular care of details and fine decorations (including the famous onion pattern painted with cobalt).

Just at the beginning of the 20th century, the porcelain became more available. In Germany, there was a so called “porcelain route” – a cluster of competing companies and manufactures of porcelain (e.g. Seltman, Rosenthal or Villeroy&Boch). Germany became a leader in porcelain production.

ELIH company is inspired by tradition and uses the best models of production of high-quality decorated and plain white porcelain.
Raw materials are ordered only at known and best manufacturers of kaolin and feldspar. ELIH produces porcelain with preservation of principles of quality control and certification of the final product.
Decorations on our products are made by experienced design offices with reservation of patterns – in particular, we appreciate cooperation with the acknowledged design office of Sandra Fröhlich.
In most cases our porcelain is suitable for dishwashers and microwaves (unless it is indicated differently, especially in case of gold or platinum decorations). 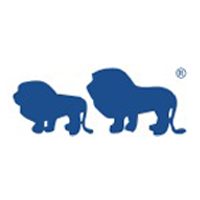 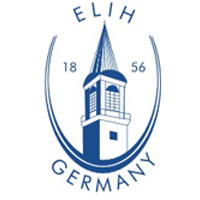 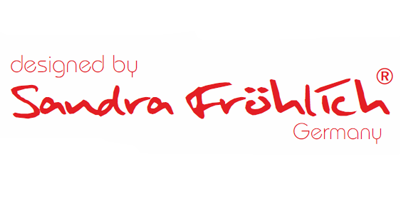 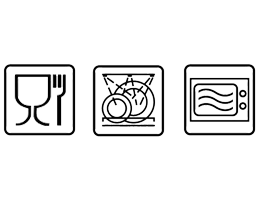 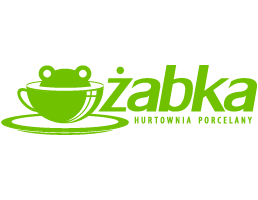